Fidele Dhan’s motivation to open a clinic came during his 2006 journey back to the land of his birth:  “People kept coming to me all hours of the day and night; bringing their sick children to me, thinking that I graduated in medicine and that I could help them. I knew then that I cannot just wait until that day may occur. I need to do something now.”

Fidele's mission reached a milestone with the opening of the Clinic. 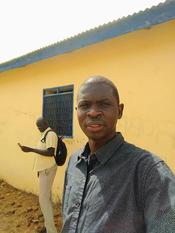 Take the Next Step. Change Lives.  Give Today. 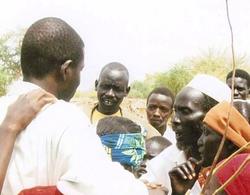 The state minister pointed out that the inferno is suspected to have been intensified by strong winds. However, Abakar said they are still trying to establish the cause of the blaze.

News Coverage "Lol fire: At least 31 dead and many injured..."